The wilderness of Katavi National Park, located in the western area of Tanzania, is one of the most untouched areas in the entire country.

It offers un-spoilt wildlife viewing in the country’s third-largest national park, in a remote location far off the beaten track. The national park is Africa at its most wild — unadulterated bush settings, spectacular views, and rich wildlife. 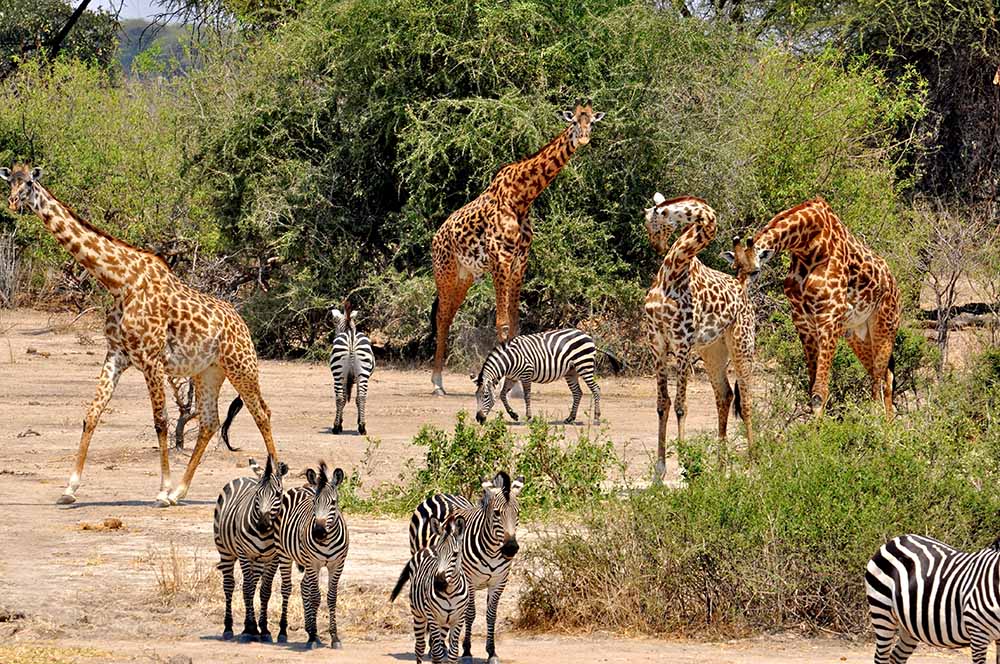 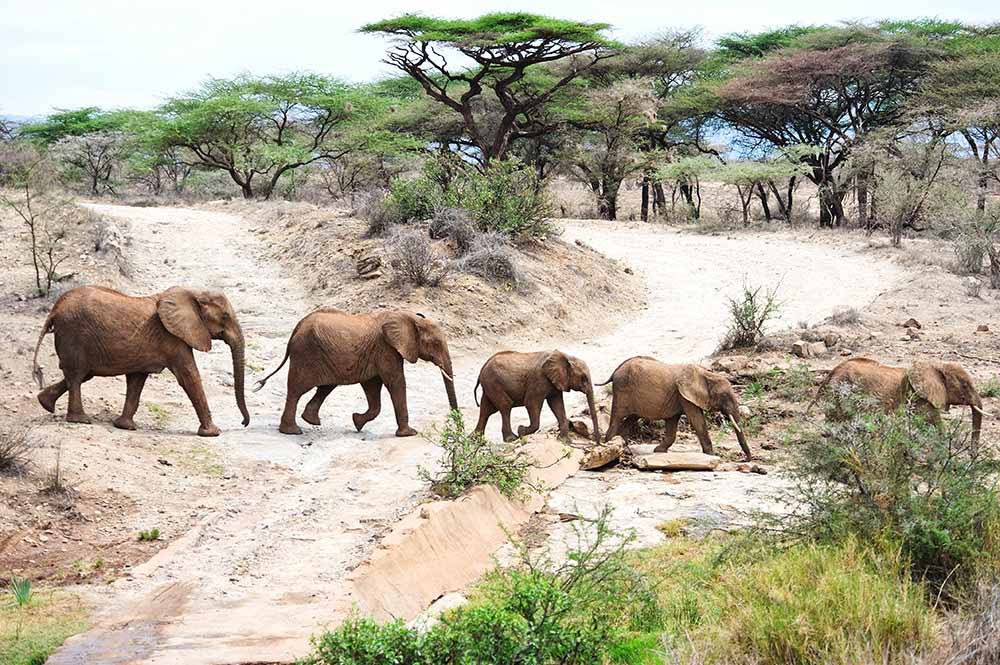 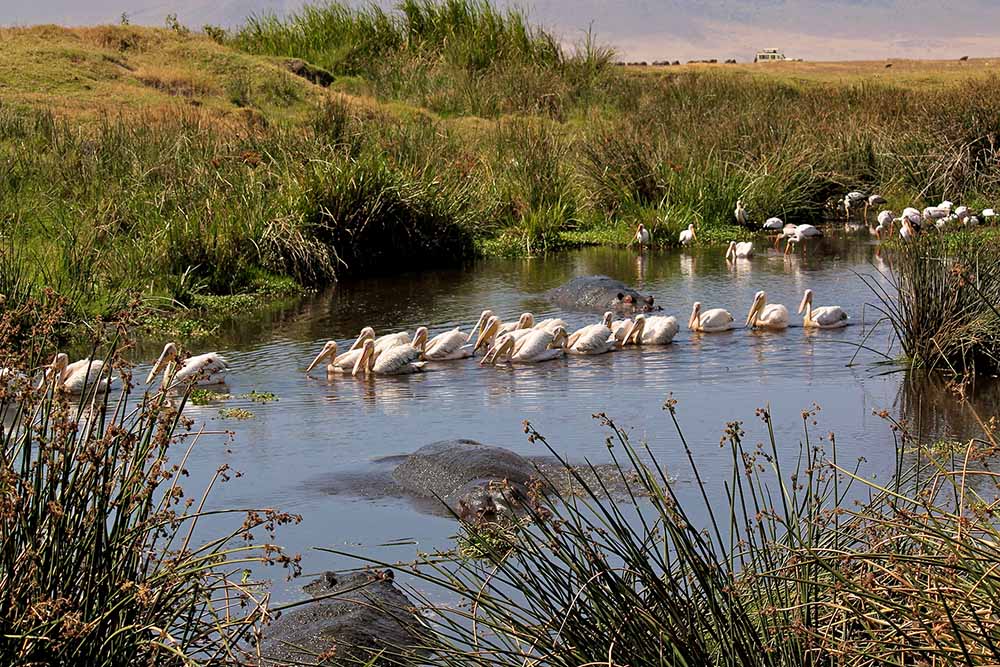 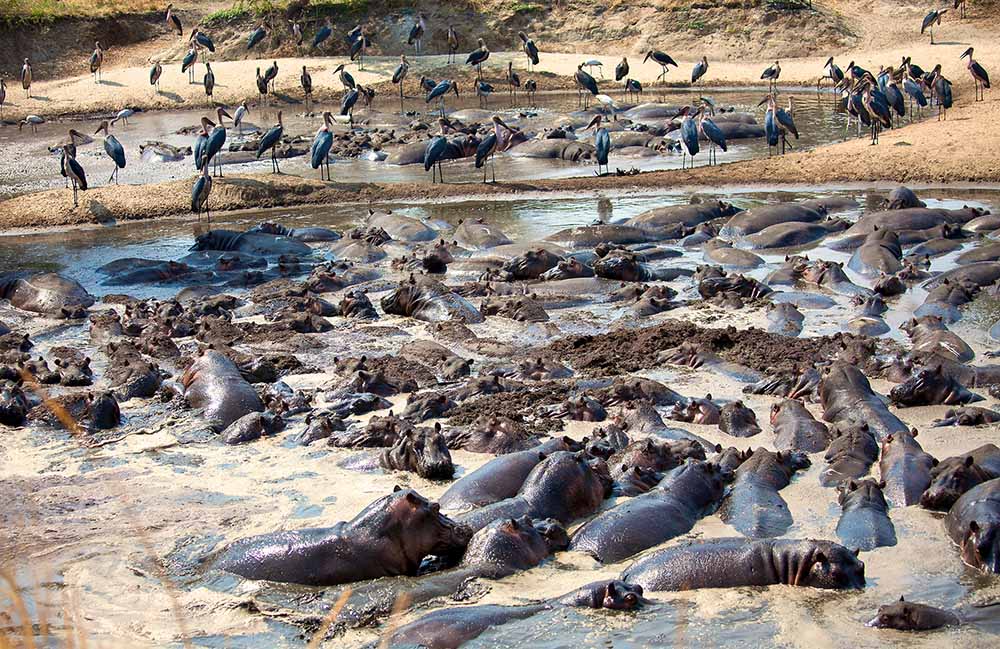 Katavi’s dramatic scenery is as varied as it is pristine. Flood plains of thick reeds and dense waterways are home to a huge population of hippo and varied birdlife. In the woodlands to the west, forest canopies shroud herds of buffaloes and elephants. Seasonal lakes fill with dirty coloured water after the rains and animals from all corners of the park descend in them to drink.

The park is also home to the rare roan and sable antelope species, and it is a must-see for the visitors intending to explore the wilds of the continent. Isolated, untrammeled and seldom visited, Katavi is a true wilderness, providing the few intrepid souls who make it there with a thrilling taste of Africa as if it must have been a century ago.

Tanzania’s third largest national park; it lies in the remote area southwest of the country, within a truncated arm of the Rift Valley that terminates in the shallow, brooding expanse of Lake Rukwa. The bulk of Katavi supports a hypnotically featureless cover of tangled brachystegia woodland, home to substantial but elusive populations of the localised eland, sable and roan antelopes.

Nevertheless the main focus for game viewing within the park is the Katuma River and associated floodplains such as the seasonal Lakes Katavi and Chada. During the rainy season, these lush, marshy lakes are a haven for myriad water birds, and they also support Tanzania’s densest concentrations of hippos and crocodiles.

What to see and Do

It is during the dry season, when the floodwaters retreat, that Katavi truly comes into life. The Katuma, reduced to a shallow muddy trickle, forms the only source of drinking water for miles around, and the flanking floodplains support game concentrations that defy belief. An estimated 4,000 elephants might converge on the area, together with several herds of 1,000-plus buffalo, while an abundance of giraffes, zebras, impalas and reedbucks provide easy pickings for the numerous lion prides and spotted hyena clans whose territories converge on the floodplains.

Katavi’s most singular wildlife spectacle is provided by its hippos. Towards the end of the dry season, up to 200 individuals might flop together in any riverine pool of sufficient depth. And as more hippos gather in one place, so does male rivalry heat up – bloody territorial fights are an everyday incident, with the vanquished male forced to lurk hapless on the open plains until it gathers sufficient confidence to mount another challenge.