Ruaha National Park is one of the few Tanzania’s famous wilderness area where one can have a rare experience of game viewing spiced up by the fascinating landscape.

This is a huge park, of which just a small part has been developed for visitors. It is probably Africa’s largest sanctuary for Elephants. The park is watered by the Ruaha river which also affords visitors unequalled game viewing opportunity. The park is rich of plants and animals such as Greater Kudu (Tragelaphus strepsiceros) which can not be found in any other national park. The park boasts of her almost untouched and unexplored ecosystem, making visitors’ safari experience very unique. 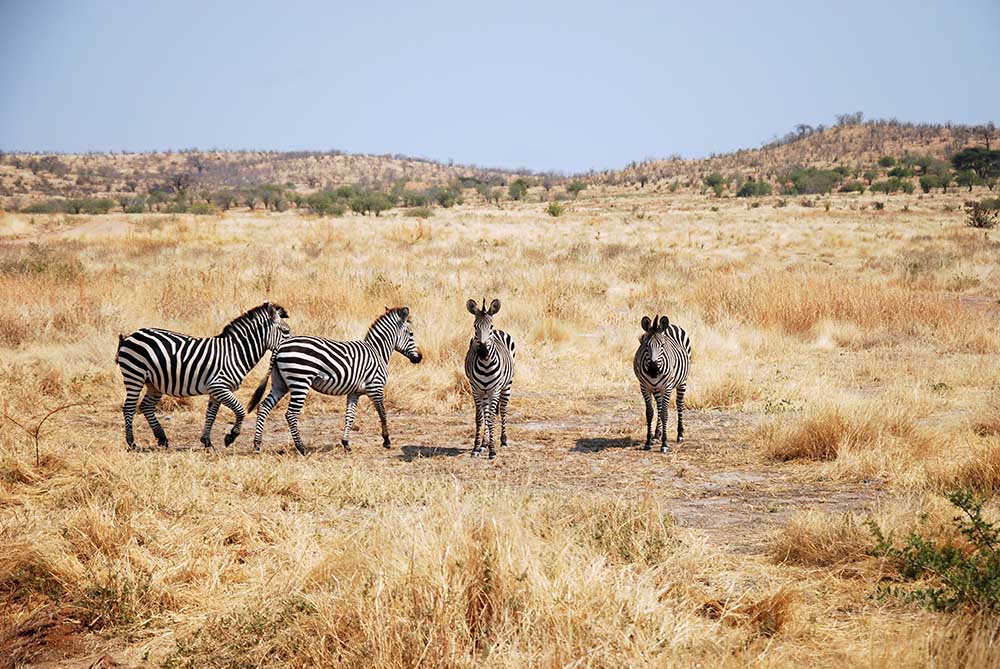 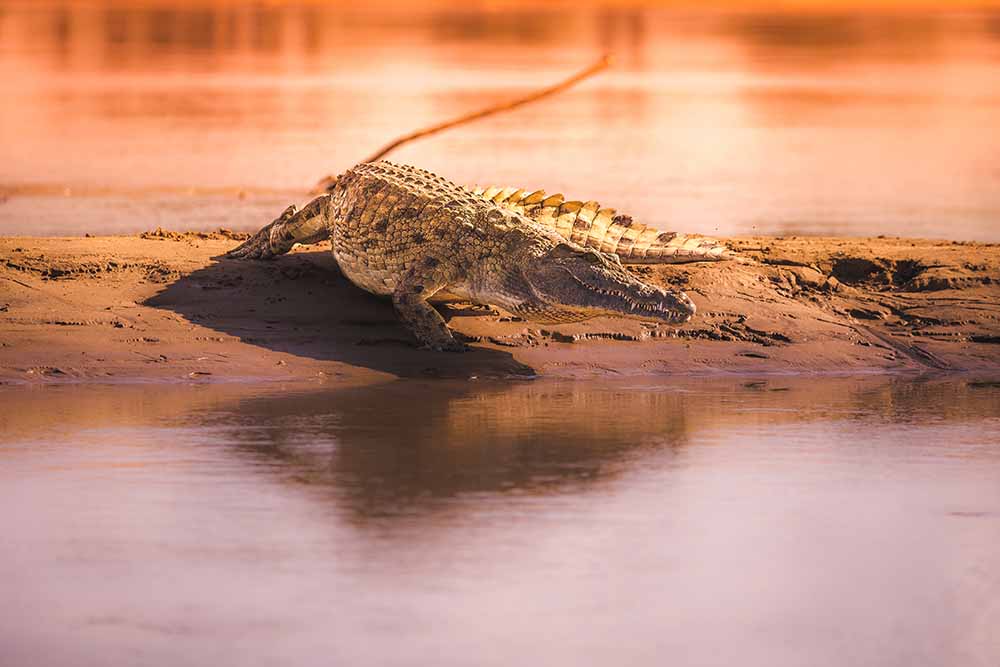 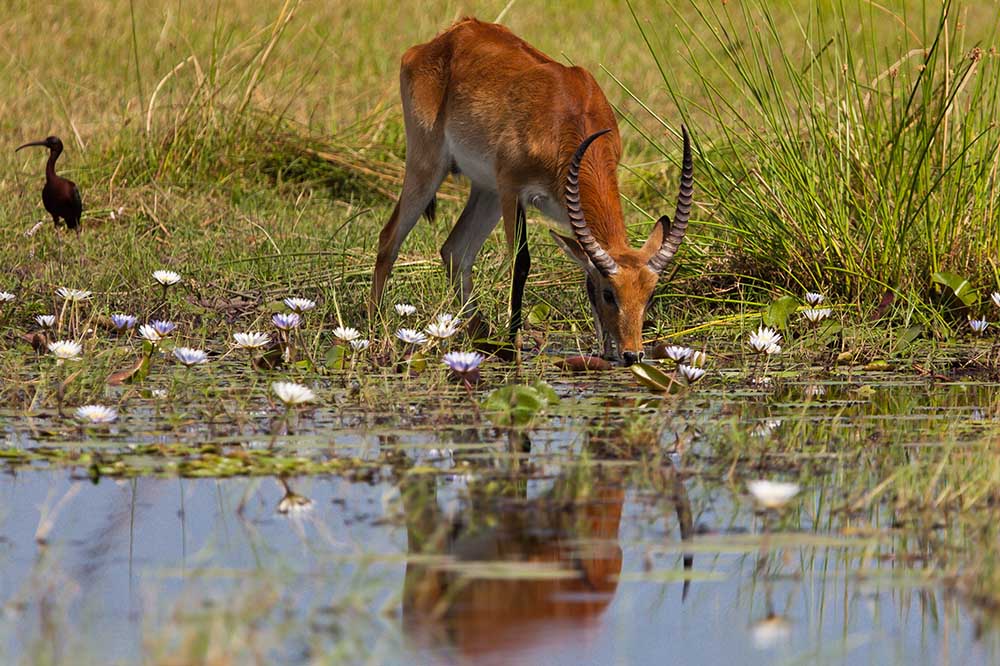 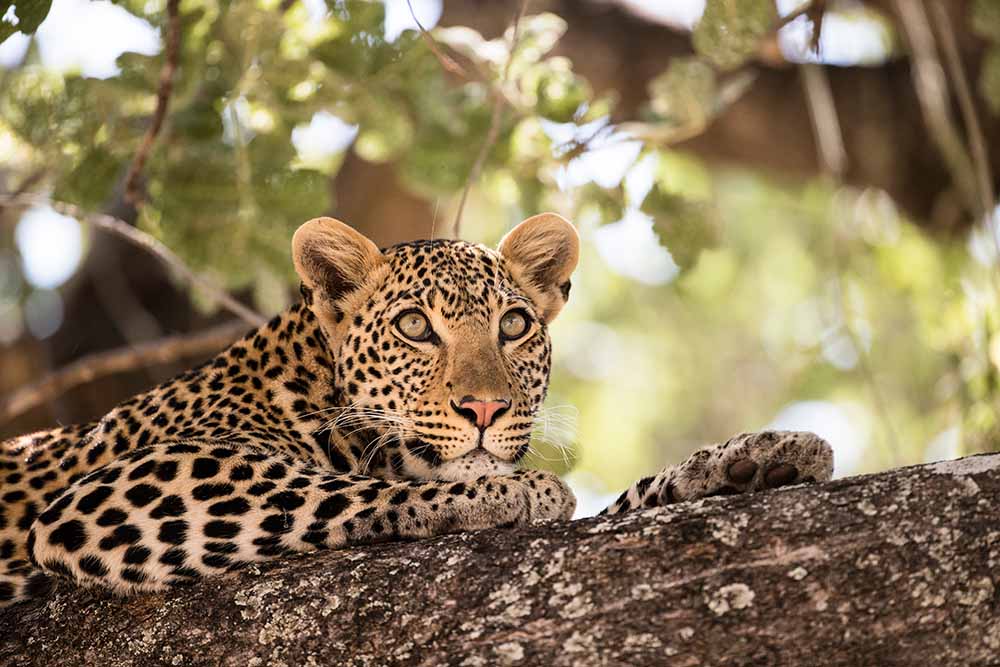 The Great Ruaha River as other rivers like Mwagusi, Jongomero and Mzombe save as the life line of the park. During dry season, these rivers become mostly the main source of water for wildlife. There are few natural springs saving the same purpose. In the pick of dry season, elephants obtain water from dry sand rivers using their front feet and trunks. The remaining water falls along the Great Ruaha River are also important habitat for hippopotamus, fish and crocodiles.

The park history dates back to 1910 when it was gazetted Saba Game Reserve by the Germany then the name was changed by British to Rungwa Game reseve in 1946. In 1964 the southern portion of the Game was gazetted as Ruaha national park and in 1974 a small section of South Eastern part of the Great Ruaha River was incorporated into the park.

The name “Ruaha” originates from the Hehe word “Ruvaha”, which means “river”. Ruaha National Park is part of Rungwa-Kizigo –Muhesi ecosystem which covers more than 45000km2. In 2008 Usangu game Reserve and other important wetlands in Usangu basin have been annexed into the park, making it the largest park in Tanzania and East Africa with an area of about 20226km2.

Ruaha National Park has a high diversity of plants and animals including elephants, buffalos, antelopes and some of rare and endangered species like wild dogs. The park serves as water shade both for wildlife and human being. This makes it to be economically significant as it supports agricultural activities down stream and contributes to hydro- electric power (HEP) for the country at Mtera and Kidatu dams.

The park is one of the Tanzania birds’ paradise with more than 571species and some of them are known to be migrants from within and outside Africa. Migrating species from Europe, Asia, Australian rim and Madagascar have been recorded in the park. Species of interest in the park include Ruaha red-billed hornbill (Tokus ruahae) which is dominant in the area. The recently annexed wetland, the Usangu basin is one of the country’s important bird area (IBA) as recognized by Birdlife International. Though birds can be seen all the year around, the best time for bird watching is during the wet season.

Ruaha is believed to have high concentration of elephants than any national park in East Africa. It is also a place where, magnificent mammals like Kudu (both Greater and Lesser), Sable and Roan antelopes can easily be spotted in Miombo woodland. The male Kudu have beautiful spiraled horns while male Sable antelope have impressive curved horns. The park is also a habitat for endangered wild dogs. Other animals in the park include lions, leopards, cheetah, giraffes, zebras, elands, impala, bat eared foxes and Jackals.