Udzungwa is the largest and with most biodiversity and a chain of a dozen large forest-swathed mountains that rise majestically from the flat coastal scrub of eastern Tanzania.

Known collectively as the Eastern Arc Mountains, this archipelago of isolated massifs has also been dubbed as the African Galapagos for its treasure-trove of endemic plants and animals, most familiarly being the delicate African violet. 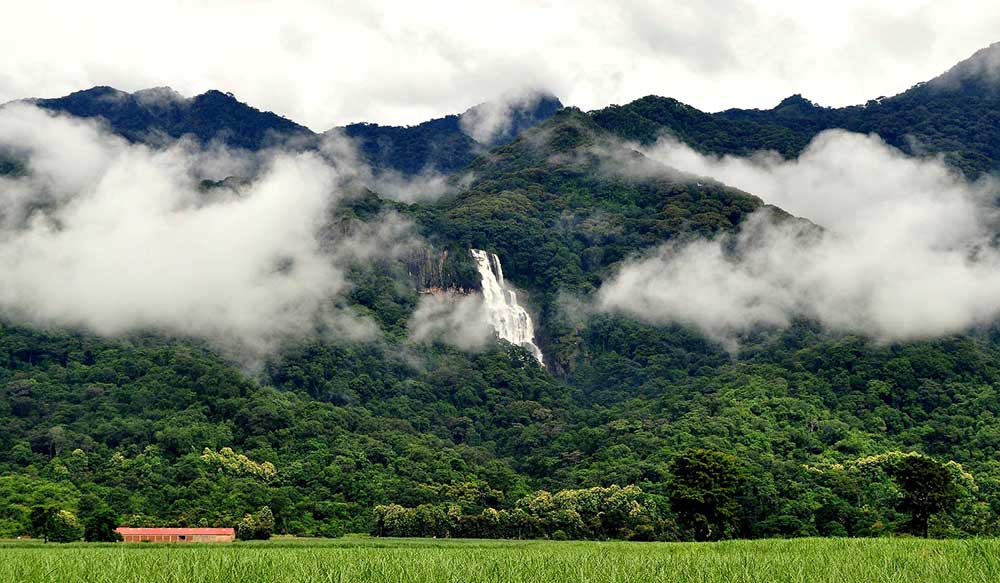 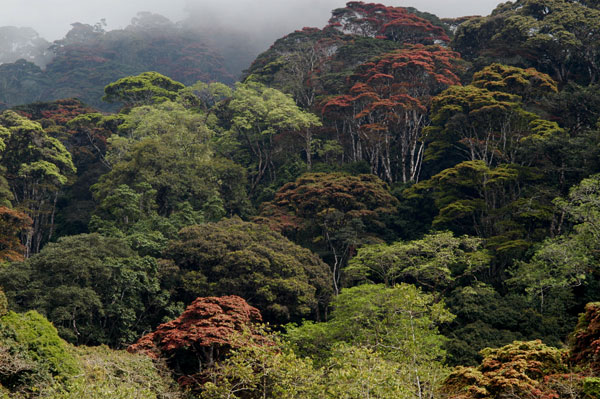 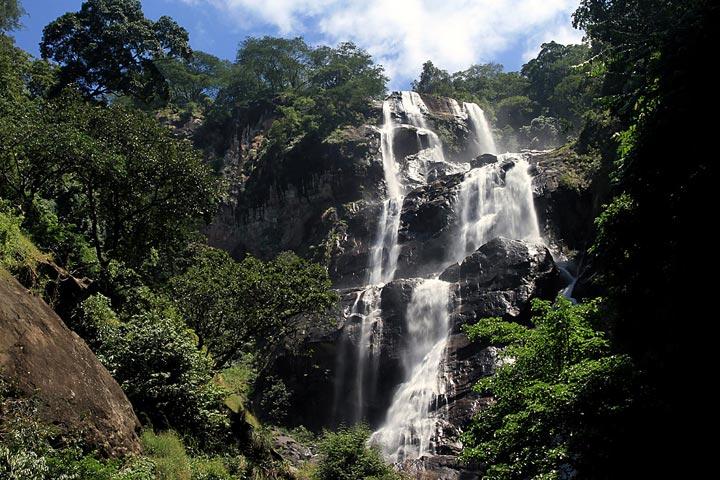 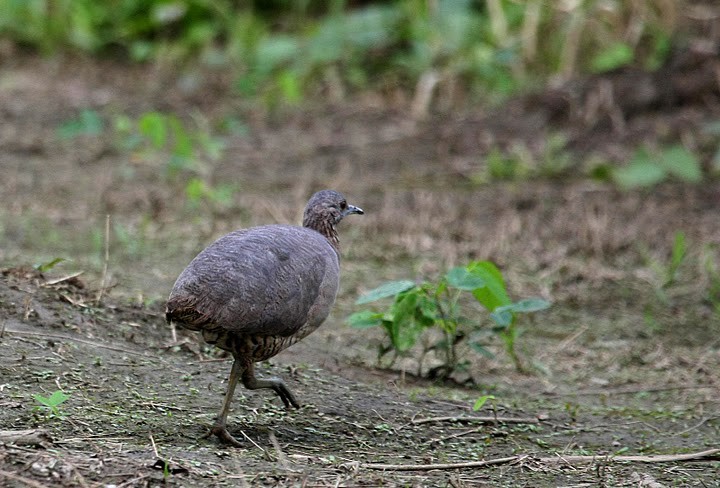 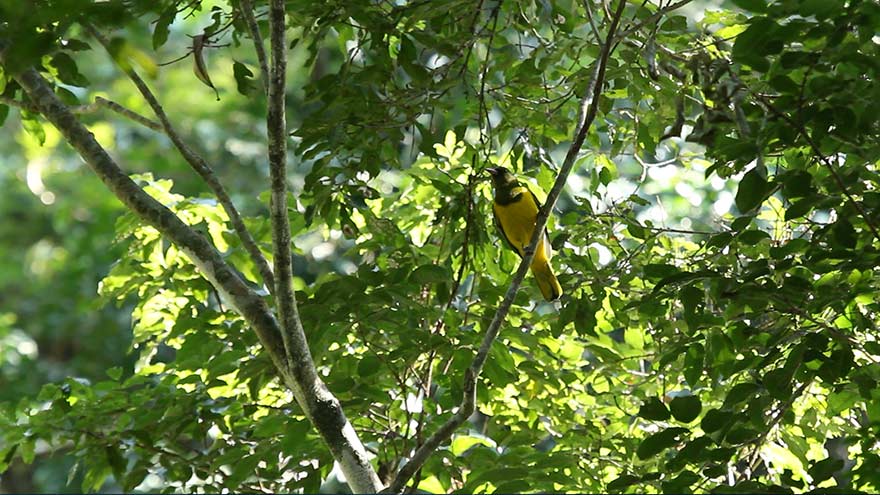 Udzungwa alone among the ancient ranges of the Eastern Arc has been accorded the national park status. It is also unique within Tanzania in that its closed-canopy forest spans altitudes of 250 metres (820 feet) to above 2,000 metres (6,560 ft) without interruption.

Although not a conventional game viewing destination, Udzungwa is a magnet for hikers. An excellent network of forest trails includes the popular half-day ramble to Sanje Waterfall, which plunges 170 metres (550 feet) through a misty spray into the forested valley below.

The more challenging two-night Mwanihana Trail leads to the high plateau, with its panoramic views over the surrounding sugar plantations, before ascending to Mwanihana peak, the second-highest point in the range.

Ornithologists are attracted to Udzungwa for an avian wealth embracing more than 400 species, from the lovely and readily-located green-headed oriole to more than a dozen secretive Eastern Arc endemics.

Four bird species are peculiar to Udzungwa, including the forest partridge, first discovered in 1991 and more closely related to an Asian genus than to any other African fowl. Of six primate species recorded, the Iringa red colobus and Sanje Crested Mangabey both occur nowhere else in the world – the latter, remarkably, remained undetected by biologists prior to 1979.